My first full-time job in books was as a Blackwell’s Broad Street Oxford bookseller in 2010-11. I remember how overwhelming it felt to realise that I was actually being paid to talk about (and unpack, and shelve, and sell) books all day long. It’s been almost ten years since I worked there, but I still miss it sometimes, and I still feel like part of the Blackwell’s family.

Murder Most Unladylike also began in 2010. I wrote the first draft of it for NaNoWriMo in November 2010, and to make up my word count for each day I brought my laptop to work and wrote through my lunch breaks in the Blackwell’s break room.

Four years later, when Murder Most Unladylike finally published, Blackwell’s were hugely supportive – they’ve been there since the very start of my series, and over the past five years Blackwell’s stores and booksellers have tirelessly promoted my books. I owe them so much, and I’m so grateful for the work they’ve put in.

Which is all why it feels especially incredible to be able to say that this year, Blackwell’s booksellers have voted Top Marks for Murder their favourite children’s book of 2019!

It’s on the list with three women I admire so much, both as writers and activists – I feel so proud and honoured, and I can’t thank Blackwell’s enough. What an amazing thing to happen!

@daimbycity @Reekles There are no approved timescales and nothing you really need to be doing apart from ... reading a lot and writing a lot, so just stick with it! And if you need any advice on certain steps, let me know.
h J R
@redbreastedbird

@Reekles Exactly! I mean, they are really exciting and interesting and they can improve you as a writer, but there are so many other paths, all of them equally valid.
h J R
@redbreastedbird

@DeanAtta Yes! I actually took a creative writing course last year for the first time and LOVED it - you can always be honing your craft no matter how much writing you’ve done previously.
h J R
@redbreastedbird

@DeanAtta: I signed the deal for my first poetry collection the same year I got accepted on to my MA at Goldsmiths. I’m glad I went forward with them both. My goal for the MA wasn’t to get published, it was to become a better writer, and I did. https://t.co/IoIaU7el6q https://t.co/A5iDqiokZA 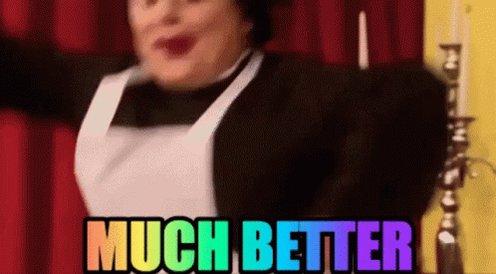 @moniza_hossain Howl the puppy is a pretty happy thing! https://t.co/ylvDDgH4xn 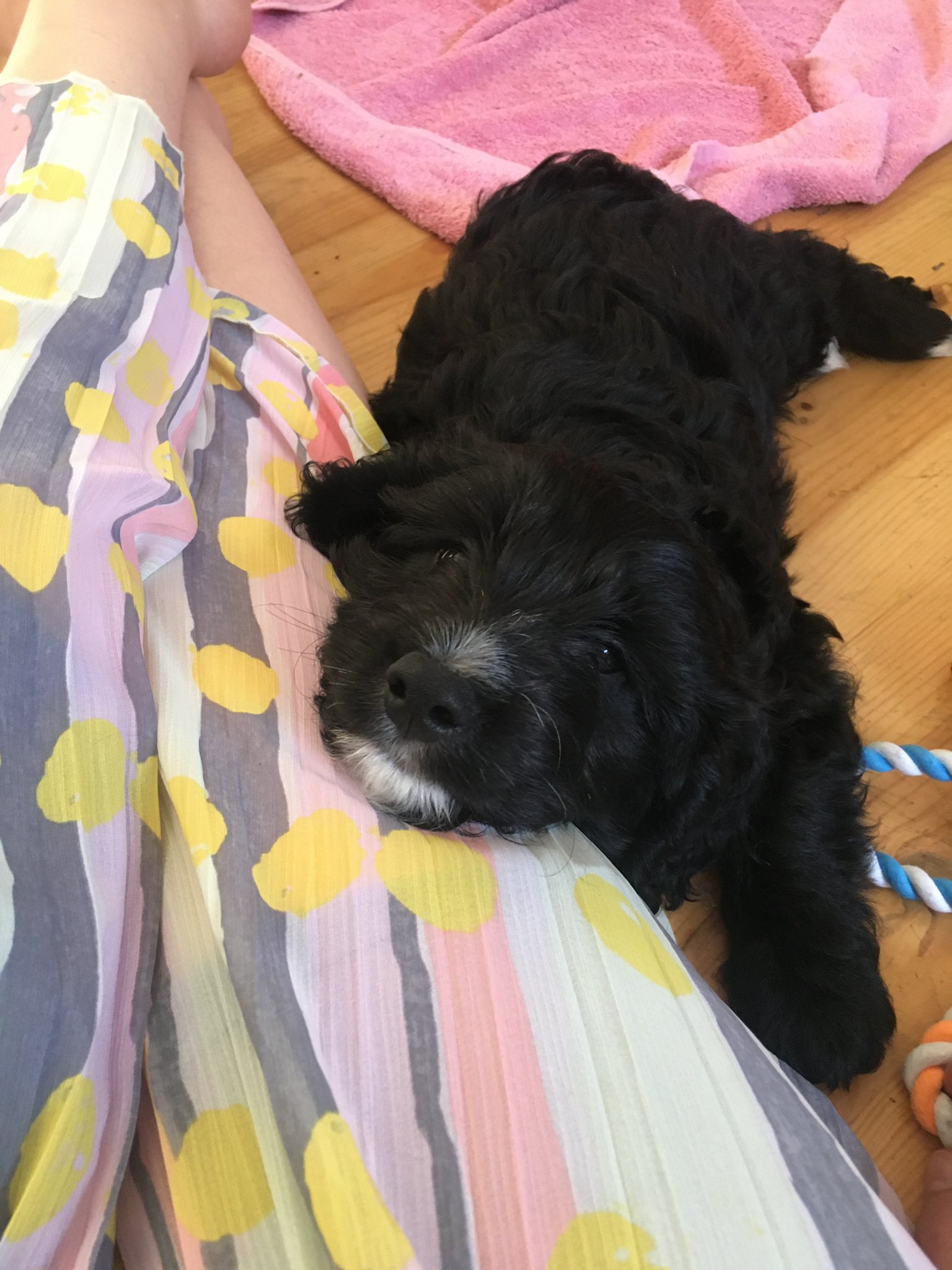 @acaseforbooks: Re The Bookwanderers Club, firstly a huge thank you to all the authors were were guests on it. Obviously the format doesn't quite work now lockdown is lifting and schools are going back but I'm thinking through a few options... potentially a monthly interview with a MG author?
h J R
@redbreastedbird

@touchshriek Hopefully! (You’d have to check their website but I think so!)
h J R
@redbreastedbird

A good boy in his natural habitat.

Did somebody order a puppy?

Howl is learning to be on a lead this morning and